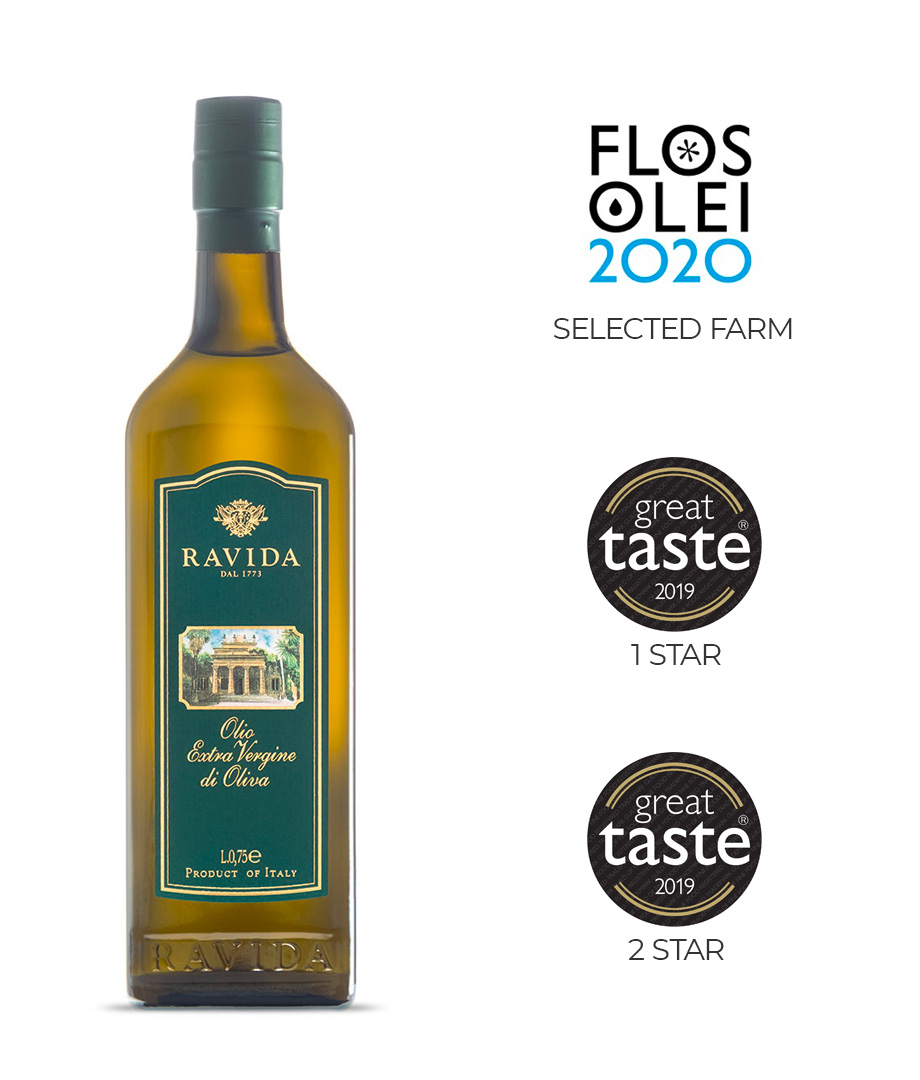 Journalists flew to see with their own eyes the Sicilian ‘liquid gold’, putting RAVIDA and the small town of Menfi on the world map. The olive oil produced at the RAVIDA olive press has since won many Gold awards, supporting the quest for quality production.