Hailing from Trapani on the north-west coast of Sicily, the Ravidà family history can be traced back as early as the fourteenth century.

The family lineage constituted mainly of senior government and clergy officials within the kingdom of Sicily.

Antonio Ravidà is credited for laying the foundations on which the RAVIDA business has grown. It is he who in the 1770s moved

from his native Trapani to the small town of Menfi, to marry a young peeress Fara Ferrantelli.

As part of the dowry they received the large cork, grape and olive producing estate, La Gurra. Antonio Ravidà settled for a life of cultivation and agriculture on the estate; establishing the family tradition which was to continue for over two hundred and fifty years. 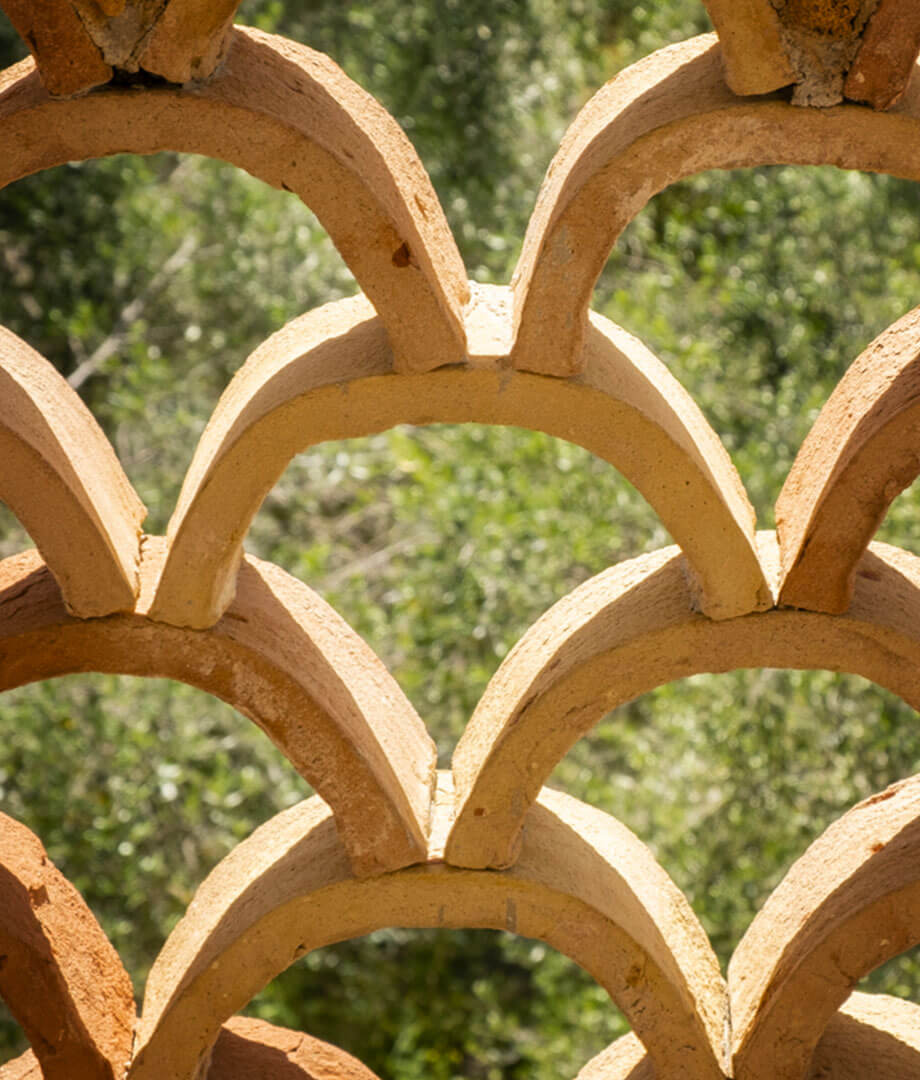 In 1986 Nicolò Ravidà returned to his roots after a successful career as an engineer working all over the world. “Farming is my passion, it is in my blood” he said, recalling his desire to come back to his homeland of Sicily to pursue high quality cultivation. A few years later his daughter Natalia, then a London-based press and TV journalist, saw an opening in the market for small-production, high quality artisan olive oil, and joined her father at La Gurra. 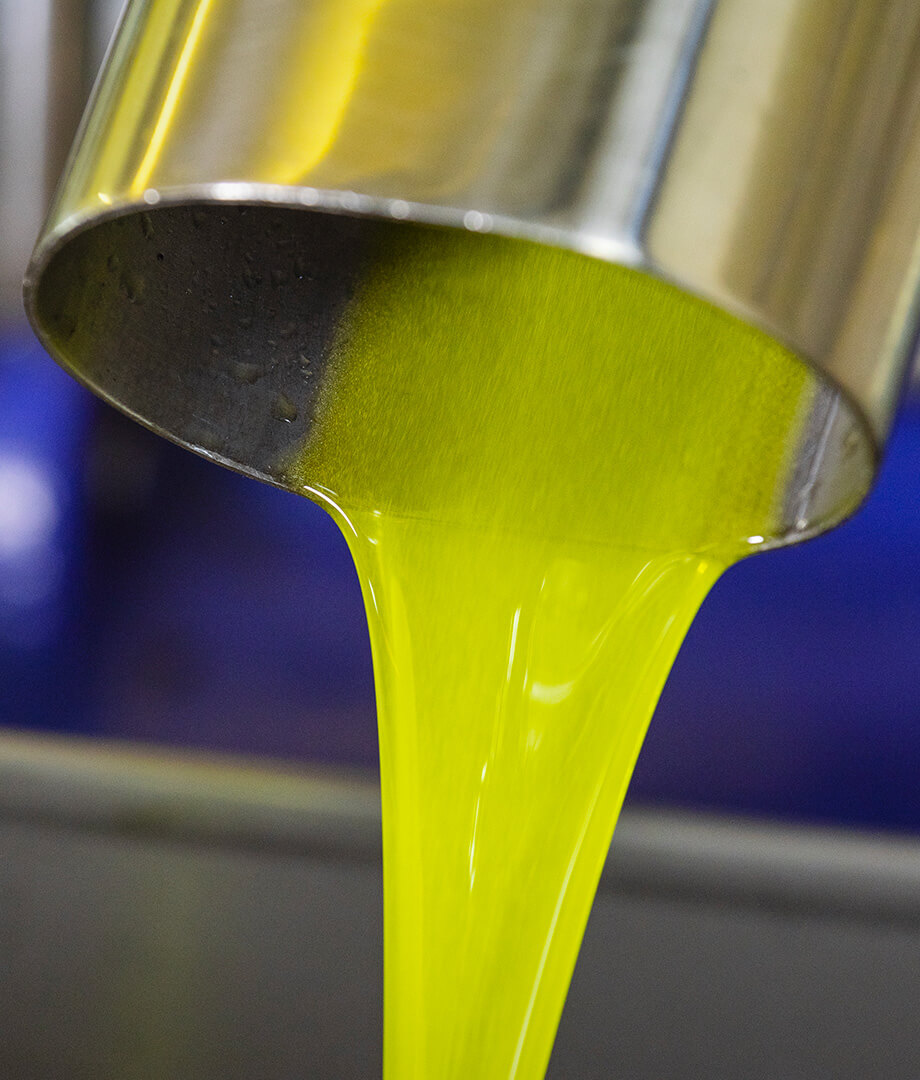 At RAVIDA we follow a sustainable philosophy in order to preserve both the ecological and cultural heritage of the land. This is achieved both through the use of traditional production techniques used by our ancestors for centuries, and the use of sustainable technologies developed in order to best protect the ecosystem.